Set in early 1900s Argentina, “Legend of Tango Kid” is a story about a long-forgotten Argentine bank robber who has an existential need to have his photograph on wanted posters. When  captured by a bounty hunting Russian gaucho,  the two are constantly harassed by Italian horse thieves, a sadistic American Judge and a Frenchman known as "The Ghost". Enter a virgin princess who finds refuge for a time with a friendly Madame at The Bluebird, a brothel and meeting place on the pampas. All roads lead to the Bluebird, though, so her peace is short lived. She is also on a wanted poster and is worth more than all of the criminals in Argentina.

Shot, written and directed by Arthur Wilinski, Legend of Tango Kid is a testament to the exquisite corpse style of filmmaking he has become known for.  For nearly 1/2 year the cast and crew lived together on the Pampas of Argentina, often without electricity, clean water and a roof over their heads. 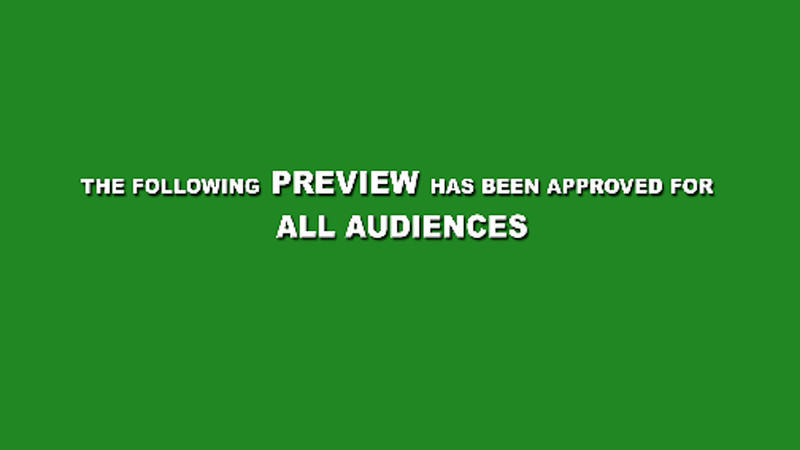